As the college football season finishes, we turn our attention to other Beaver sports, like baseball, baseball, wrestling, gymnastics, and baseball.

38 days until first pitch vs. Gonzaga.

234 days until kickoff vs. Portland State.

As Andy reported yesterday, Sean Mannion is coming back for his senior year. Oregon Live's Connor Letourneau has a take on the good news. Ted Miller of the Pac-12 blog talks about it as well.

Scott Crichton's lawyer (?) answers some questions about the defensive end's decision to enter the draft. Curiously, he didn't request an evaluation from the NFL prior to making his decision.

The Gazette Times' Cliff Gress talks about his top 10 Beaver memories of 2013.

Someone over at Coug Center took a bit of a (mostly) tongue-in-cheek exception to something Andy said in this article. Can't imagine what that could be. Sensitive sort, those Cougs.

Former Beaver outfielder Cole Gillespie has signed a minor league contract with the Seattle Mariners. Gillespie hit .240 in 25 major league games last year with the Cubs, after being released by the Giants in July.

OSUBeavers.com checks up with former Beaver baseballer Will Hudson.

Some time last spring, this guy got drunk and placed a $100 bet on his alma mater to win the BCS title at 500:1 odds. Sadly for him, Auburn couldn't make a third miracle happen, and he's out $100. It should be noted, I did the same thing with $25 and 40:1 odds on OSU. I guess I came out ahead, only losing $25. So I got that goin' for me, which is nice. Also, this serves as a little reminder than Auburn's odds at winning the title game were more than 10 times worse than Oregon State's.

A sad fate for a former OSU athlete. George Dirth, a 29-year old former member of OSU's crew team, died last week in a skiing accident in Colorado. Our thoughts go out to his family.

I don't care what you think about aging '90s B-list action stars, this is impressive. 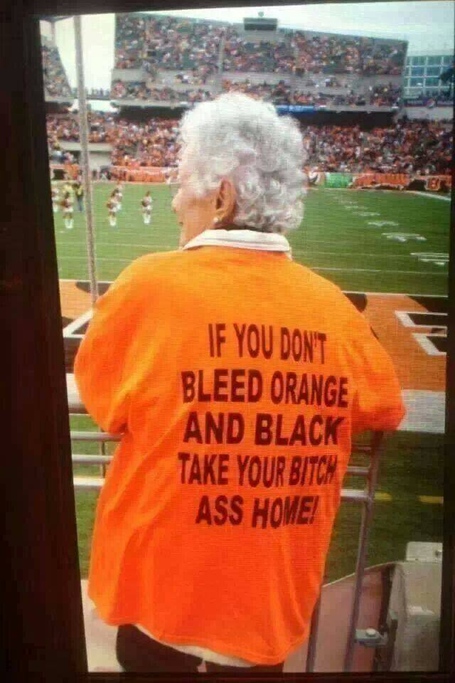 As always, vote in the poll below, and if I missed anything.