Oregon St. continues to accumulate recruits for the 2014 class, with a couple of commitments following this past weekend, when the Beavers hosted several visitors on their visits. Those followed one during homecoming week. 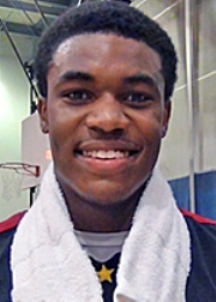 Wide receiver Datrin Guyton from Manor High in Manor, TX, which is near Austin, signed on following the win at California.

Guyton is 6'4" and 180 lbs, and is another product of WR Coach Brent Brennan's south Texas connections.

Guyton is rated a 3-star recruit by Rivals.com, and 2 stars by Scout.com.

Guyton is the 3rd wide receiver recruit in the 2014 class.

Jake Knight visited Corvallis during Oregon St.'s Homecoming, and announced his decision to become a Beaver after last weekend.

Rivals rates Knight as a 2-star OLB recruit, while Scout hasn't rated him yet.

Knight has run the 40 in just under 4.6, and chose Oregon St. over an offer from Idaho. 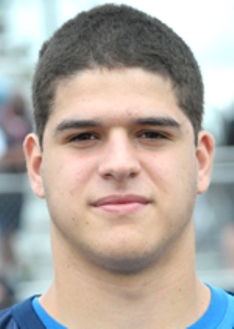 Neither Rivals nor Scout has rated Demogerontas, who also had offers from Bryant University, South Dakota, and Indiana St., all FBS schools.