Oregon St. hasn't had a home game in a month, and just 1 since Sept.7, so "Homecoming" this week really is one.

Here's a look at tonight's parade and rally. 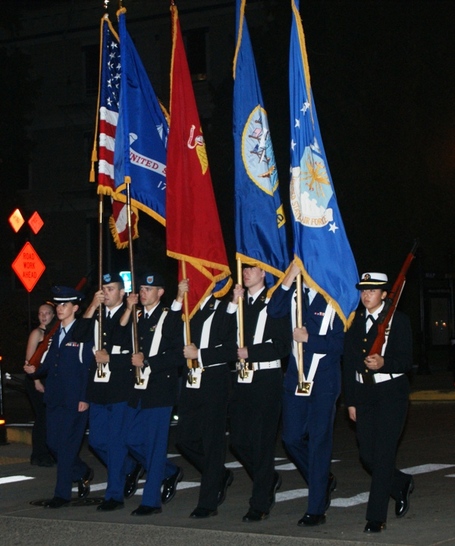 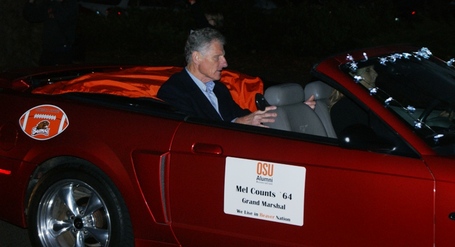 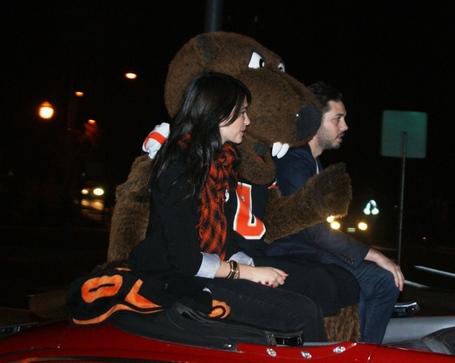 Benny got to ride in the parade too. 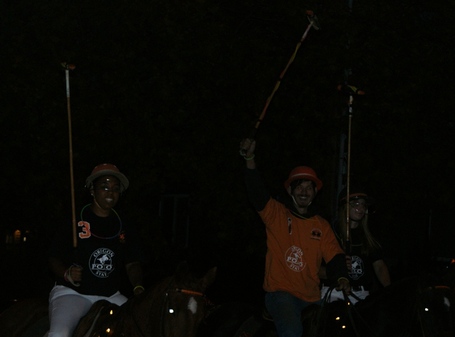 The Oregon St. Polo team (did you know the Beavers had one?) rides the parade route. 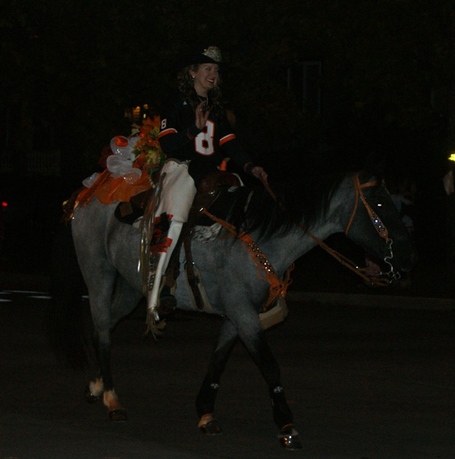 And they weren't the only ones on horseback! 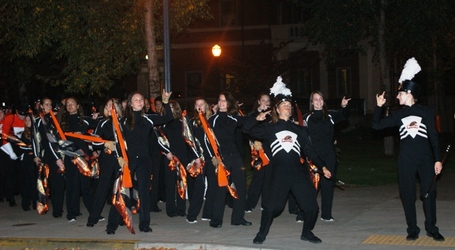 And it wouldn't be a parade without the "Spirit and Sound of Oregon St." 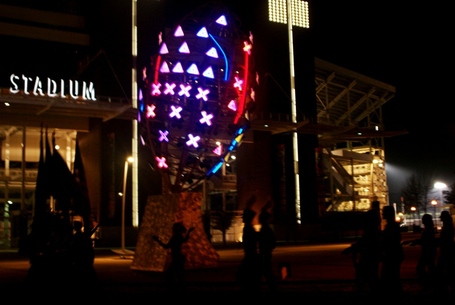 The parade passes by Reser, where Beaver Nation will reconvene in 2 nights. 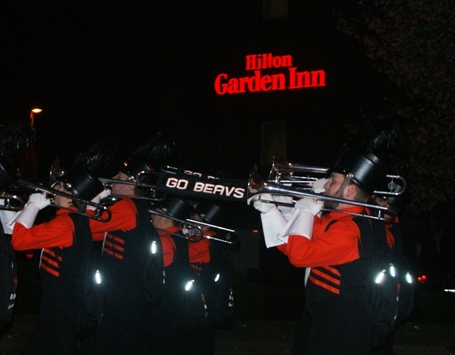 This year, the parade ended at the new sight of the rally and bonfire, beyond the outfield at the softball stadium.

President Ed Ray and Benny fire up the crowd. 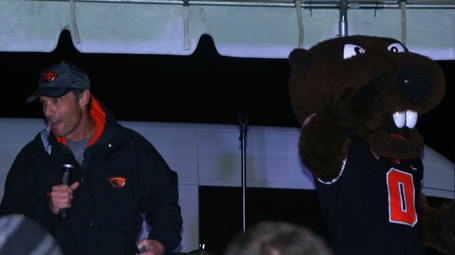 And Coach Mike Riley joined Benny in energizing everyone as well. 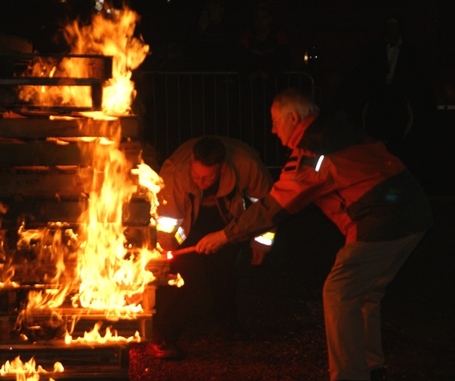 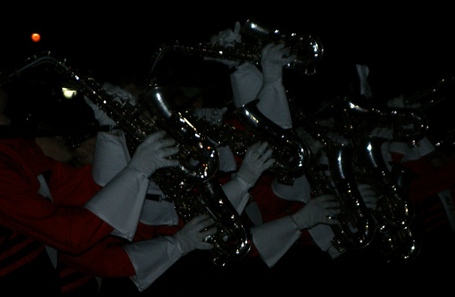