I was able to make it down for Monday's morning practice. Here are some of my thoughts and observations. 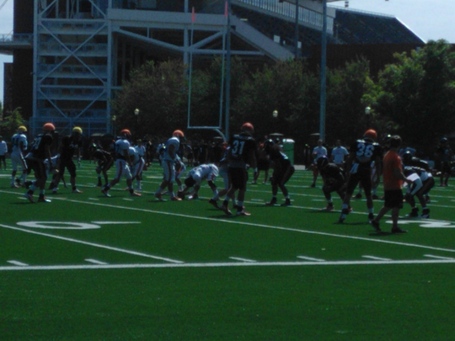 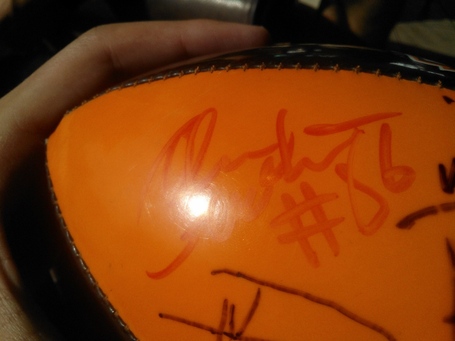 The View From My Seats As Workers Paint The Midfield Logo