Share All sharing options for: OSU Draft Pick - What You'll Get - Markus Wheaton

The NFL draft begins tonight, and continues the next couple of days. Oregon St. has a couple of prospects that various analysts project to go somewhere in the top 4 rounds, wide receiver Marcus Wheaton, and cornerback Jordan Poyer.

Oregon St., and Pac-12, fans are well aware of what these players bring to the table, but visitors from NFL teams and around the country might be interested in a scouting report, so many SB Nation Blogs, Buildingthedam.com included, are sharing some insights. Today, we take a look at Wheaton.

Strengths: Markus Wheaton has legitimate track sprinter speed, but he's also learned well how to use that speed in the form of burst that allows him to achieve separation from defenders, be it on deep routes or possession situations in traffic. It's what made him the career leader in receptions at Oregon St. He's also become a pretty good route runner during his career as a Beaver. When he arrived, as with most freshman, it was his speed that made him a factor immediately, but he was smart enough to know he would have to continually refine his game.

As a result, he was a consistently reliable receiver, with catches in his last 36 games.

Wheaton is also a sneaky good downfield blocker. While he will lay out a careless defender that loses track of him, mostly his blocks are more a function of knowing where to be, and when, in order to create or extend a play for another. 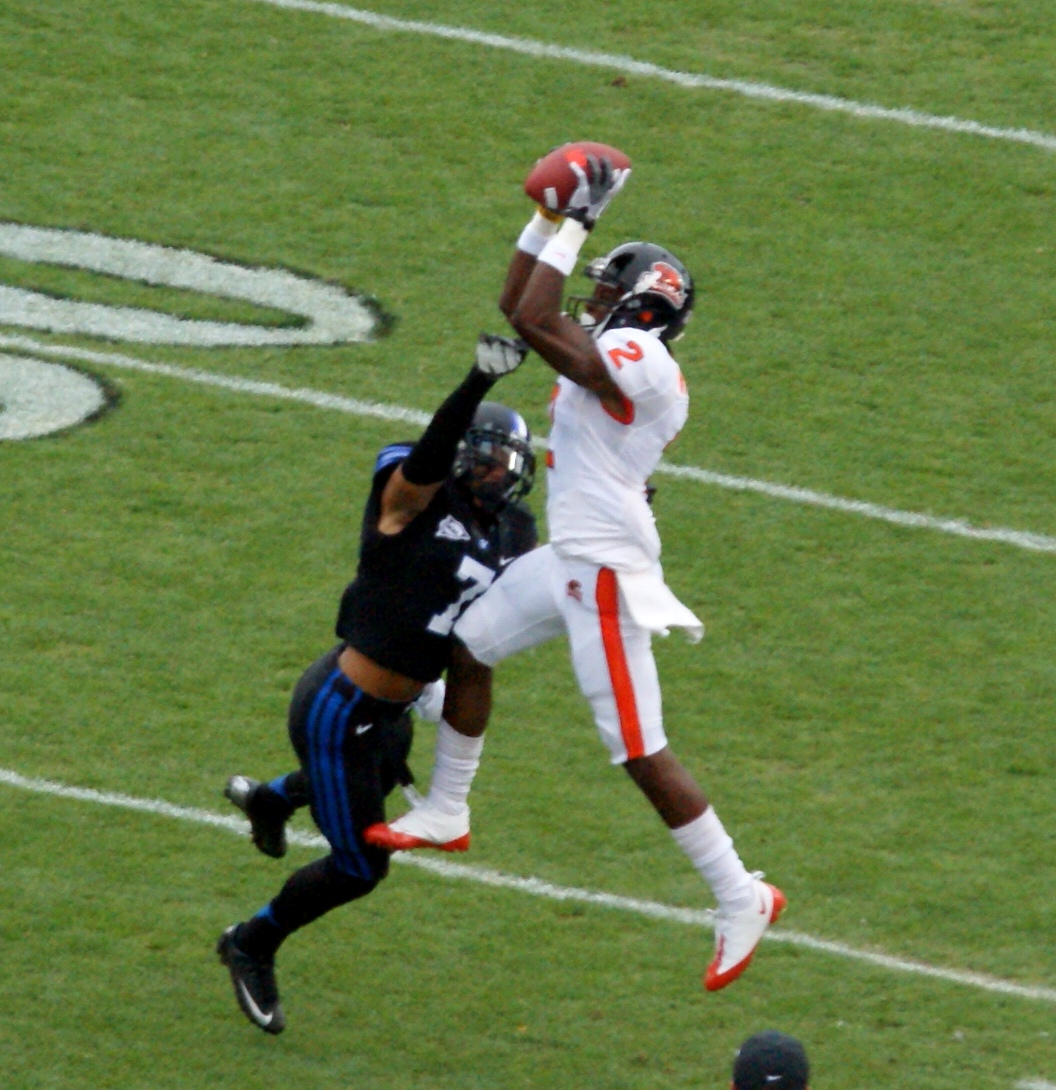 Weaknesses: At just 6'1" and 182 lbs., Wheaton isn't going to be able to physically overpower many opponents, and isn't particularly a threat at high, leaping catches either. While he was good at staying healthy in his collegiate career, and doesn't have any nagging injury issues, durability against a prolonged diet of physical defenders could become a concern.

Intangibles: Wheaton has always been a lead by example type of guy, not an outspoken leader. That works well for a newcomer at the next level, but down the road, any team looking for a take charge of the locker room guy probably won't find that in Wheaton. Wheaton did evolve into a respected and unquestioned leader of the team, though.

Another thing an NFL team won't find are any problems in the locker room or off the field either. Wheaton was always that lead by example person, a hard worker in practice, and a trouble-free student and solid member of the community. 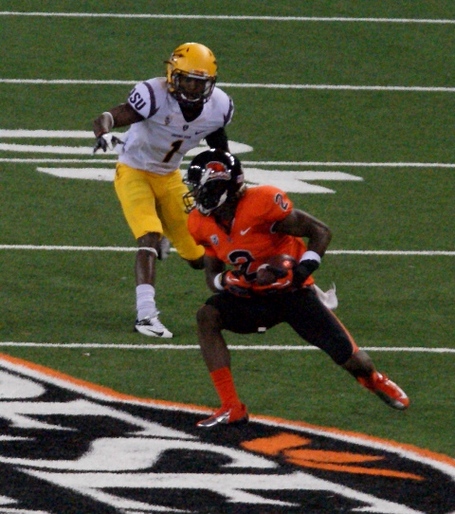