Oregon State Football: What We Learned Versus USC

Beavers fall to the the Trojans, but not without a fight.

Share All sharing options for: Oregon State Football: What We Learned Versus USC

Welcome to week nine of What We Learned. The Oregon State Beavers battled the Southern California Trojans, but ultimately fell, 38-21. Let’s look at the takeaways from this game.

Gary Andersen gets his wish (a year late), an Air Raid

In his final year (okay, half year) at Oregon State, Gary Andersen wanted the offense to take on an Air Raid-like identity. It seems that has finally come to fruition with Jake Luton healthy and teams gearing up to stop the Beaver run game. For the second straight game, Luton has tossed for over 300 yards and Isaiah Hodgins has had over 100 receiving yards. These two have proved to be quite the combination when healthy together on the field.

The defense is providing opportunities

The defense came up big a week ago when they held Colorado to a field goal late in the game to set up the offense with a game tying drive. This week, down 28-21 in the fourth quarter, the defense came through again. True freshman lineback Matthew Tago stripped a Trojan ball-carrier in USC territory and leading to Jalen Moore scooping it up for six.

BRING OUT THE TURNOVER CHAINSAW!

Unfortunately, an early whistle blew the play dead as in real time it looked like the USC runner was down. While a quick review overturned the call on the field, the touchdown still didn’t count and the offense sputtered. But hey, the defense didn’t quit and did their job in that moment.

Jack Colleto is a touchdown vulture

Keeper by Colletto and the USC lead is trimmed to 14 with 4:09 left in Q2 #GoBeavs pic.twitter.com/TsYqfJahd6

Remember Mike Alstott? A former NFL veteran for the Tampa Bay Buccaneers that made his living by being a first down and touchdown specialist. Warrick Dunn would set up the Buccaneers by driving them down the field, only to have Alstott take the glory. That’s who I think of every time I see Colleto march out on the field in a short yardage situation. 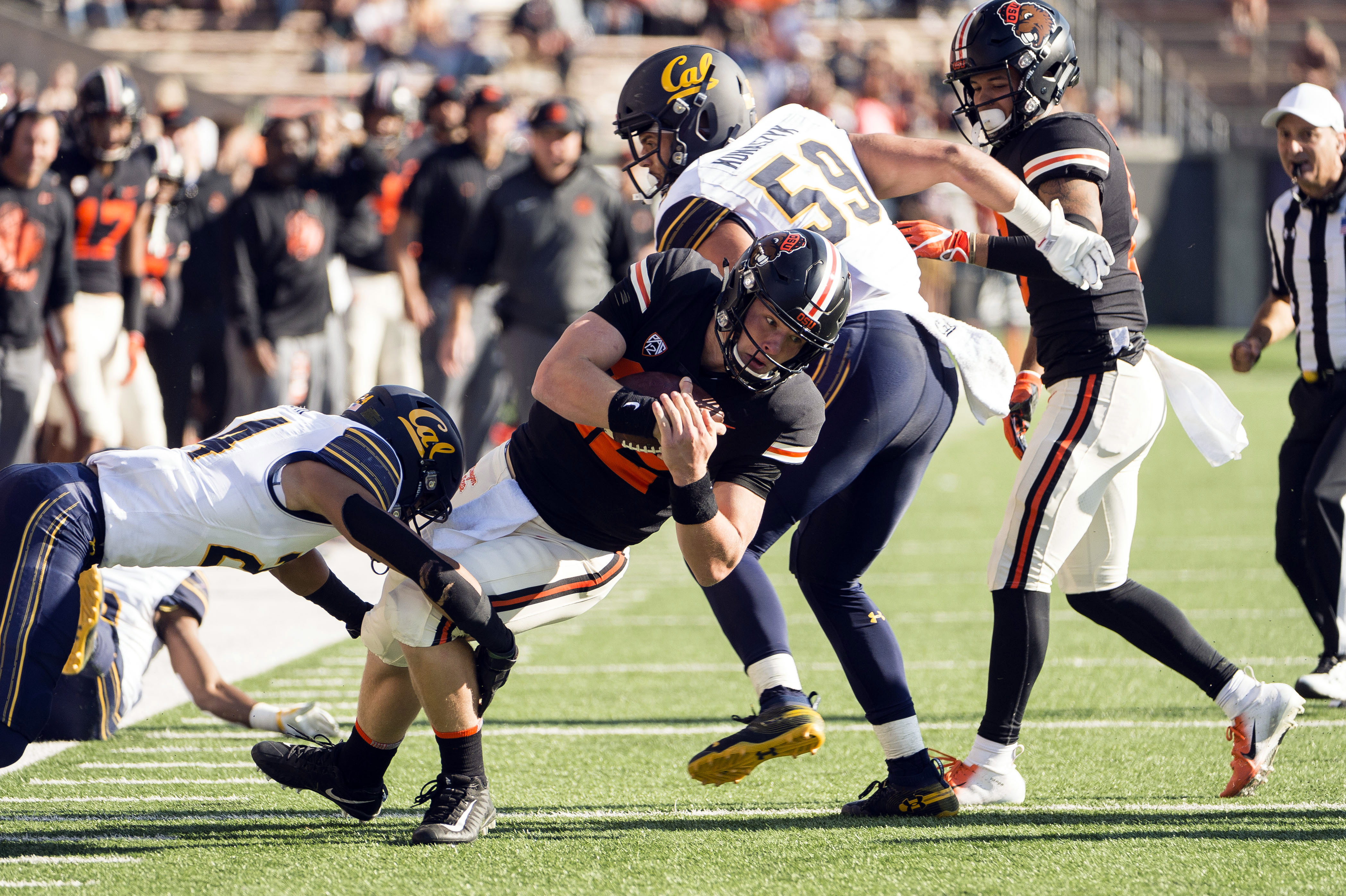 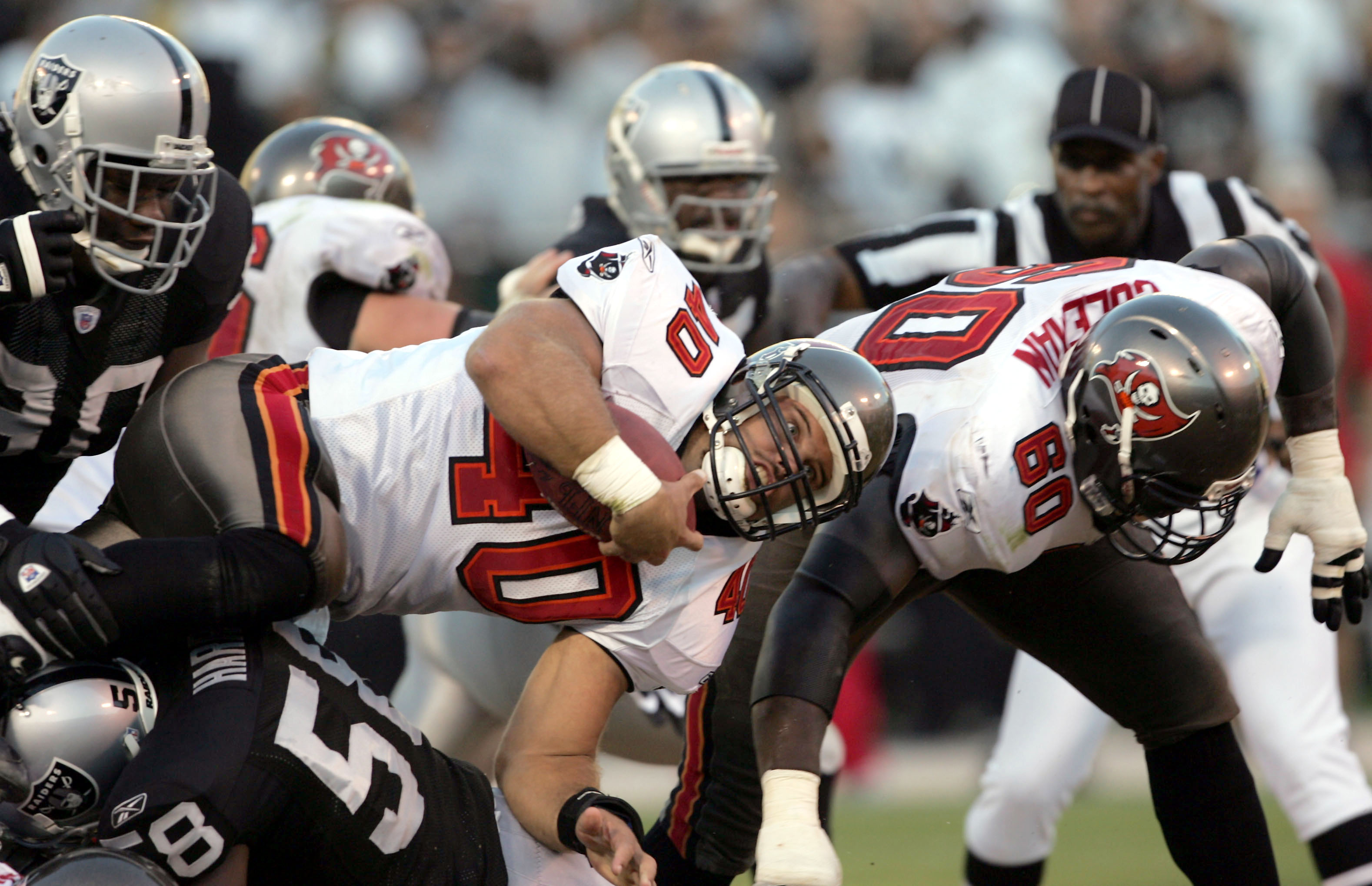 Tommy the Trojan is the worst mascot in the PAC-12

Seriously. The dude just stands there striking nearly the same pose all game, fists pumped, elbows bent, rotating his torso side to side. Do something, Tommy!

Correction: It was pointed out to me this is actually the drum major the the USC Trojan Marching Band.

They play the same two songs over and over again. When I was in marching band, the USC band was the only other band we made fun of. If other bands are making fun of you, well, that’s pretty low. They looked goofy as well, wearing ponchos when it wasn’t even raining.