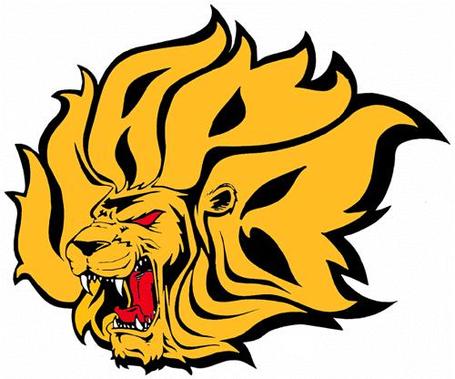 Oregon St. welcomes Arkansas-Pine Bluff of the Southwestern Athletic Conference for the start of a 3 game weekend series, and 4 games the Golden Lions are playing in state on the trip, with a stop at Oregon Monday on their way to the airport on their itinerary.

The Beavers bounced back from getting swept last weekend in Tempe by Arizona St. with a 2 game sweep of Nevada in Reno, though Oregon St. did have to hold off rallies both days. The Wolfpack pulled back within 1 run before falling 6-5 Monday, and scored 7 consecutive runs Tuesday to offset an early 7-0 lead the Beavers had opened, forcing extra innings.

Fortunately for Oregon St., Michael Conforto came through with his second 3 run home run to the opposite field of the game to pull out a 10-7 10 inning win.

The Golden Lions are coming off their best weekend of the year, having taken 2 of 3 from Grambling St. In fact, half of Arkansas-Pine Bluff's wins have come at the Tigers' expense. The Golden Lions' 3-2 win in the first game of last Saturday's double header came after falling behind 2-0, and they pulled out a 6-5 win with a walk off bases loaded walk.

Oregon St. will go with LHP Ben Wetzler (4-1, 3.35 ERA) while Arkansas-Pine Bluff hasn't announced who they will start.

Wetzler went Friday against Arizona St., his usual day, though it was the second game of the series, and went 5 1/3 innings, giving up 5 hits and 4 walks, and most importantly, 3 earned runs in the 4th inning, and ultimately his first loss of the season, when the Beavers only rallied for 2 runs, and fell 3-2.