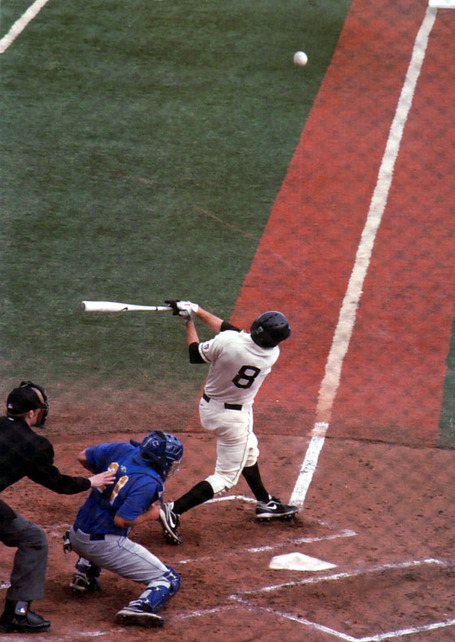 As the baseball team heads into Pac-10 play this upcoming weekend against the Arizona Wildcats I wanted to quickly look back on the season to date.

I have to admit I'm pretty pleased with the overall performance of the team in the non-conference games.  Really there was only one game that seemed not winnable and this was game three of the UC Santa Barbara series, which in reality the opening first two innings pitching performance by Nygren and Wetzler just put the team in too much a hole to bounce back.  Of course it wasn't the best overall performance, but the defense and offense weren't all that terrible in that game.  But the other games the Beavs lost so far have been all winnable occasions, indeed the first five losses were by only one run each game.  Losing to Seattle University was a bit of a downer and it is too bad they couldn't get one win out of the Fresno State games, but at the same time some really solid wins against Connecticut, Indiana, Oregon, Long Beach State, and UC Santa Barbara.

Sitting at a record of 18 and 6 and finally getting some top 25 ranking recognition has been pretty impressive I think for this younger team.

Where is this all headed though?  I'm not sure, but after the break let's take a look at some of the main points covered in my preseason preview and also some of the stats to date.

In my preseason preview I brought up the following questions, which I will give my impressions of how well they were answered so far this season (and as always I welcome everyone's comments and impressions too):

1.  Will this OSU baseball team return to tradition and small-ball dominance?  I think this has been a pretty strong reason for the overall performance of the OSU team so far this season.  The bunting and base running have been 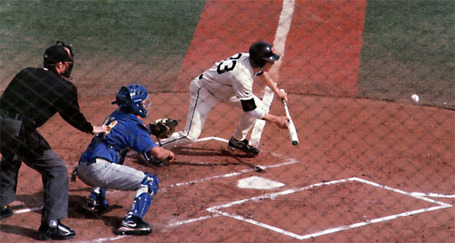 pretty sharp overall (with just some lapses on the bases early and later on in the non-conference play).  I do hope that players like Brian Stamps and Garrett Nash can improve their overall batting performance for as we have seen their base running will keep teams very honest if those two can get on base more often.  Looking over the stats to date (see below) I have been impressed in how the Beavs haven't been that much a power team (say in comparison to last season's HR and slugging % numbers), but have been pretty dominate against opponents in the areas such as getting on base and RBI numbers.  Sure in games like the loss to UC Santa Barbara there was an issue with LOB and hitting extra base hits, but for the most part the offense has been solid. 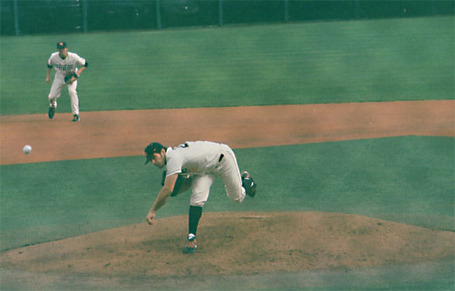 2.  Pitching?  I think this is still an area of question for me.  Sam Gaviglio has been lights out this season, not news there!  But beyond Gaviglio it seems as if only Matt Boyd has been playing exceptionally, and consistently, solid on the mound.  I think that Josh Osich has shown some glimpses and he hopefully will continue to get more back in the swing of things. At the same time we have seen what I think has been some inconsistent play overall by the pitching staff and we don't seem to have a firm series (Sunday) starter.  I'm hoping Nygren and Wetzler find their stuff a bit more and also hoping Cam Booser's injuries are not going to limit his play too much (anyone have a good update here?), for we are going to need more bullpen depth in conference play.

3. On the field leadership?  I have been pretty impressed by this team's overall team leadership.  I don't see a Darwin Barney or Mitch Canham on this team, but at this point of the season I don't really see a need for it for the 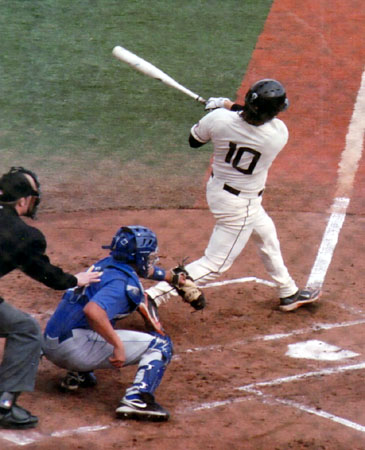 team is playing pretty well as a team and seems very focused.  In the games I have attended in person it does seem like Carter Bell is taking up an excellent role on the field keeping the team focused and assume this will continue.  Additionally, I like what we have seen out of the seniors Michael Miller and Jared Norris, for even if they haven't been totally consistent they have at times stepped it up with some nice senior leadership when it was needed.  Such as Miller's hitting against Long Beach State in game two and Norris' hitting in the second Seattle U game.  And lastly my hope is that players like Andrew Susac, Danny Hayes,  and Parker Berberet will continue to lead with their play at the plate and on the field, as well as seeing continued improvement out of the freshman Jake Rodriguez and Kavin Keyes.

4. Is the Pac-10 as good as people say?  And what does this mean for the Beavs?  I personally think the Pac-10 teams played about to the level of what I expected so far in non-conference play.  I was a little surprised by a couple of the opening conference series results, for I thought WSU would give Cal more of a series and I thought overall UA would give ASU closer games even if they lost.  But I do believe that OSU is in good shape in comparison with the other teams right now.  Will it be an easy task?  Nope, but I think a finish in the top three to four positions in the Pac-10 is realistic.

5. To post-season or not to post-season?  In general I see no reason that this team won't be going to the post-season.  I do think it will be a long way to go through a tough conference schedule to get there (need to perform better and win on the road), and I don't know if they are quite ready as a team to make a strong post-season run, but overall (as mentioned above) the team seems to have a good focus and seems determined.

I hope the coaching staff stays focused for this is still a young team that needs that coach mentoring at all levels for I think there is some potential this season. 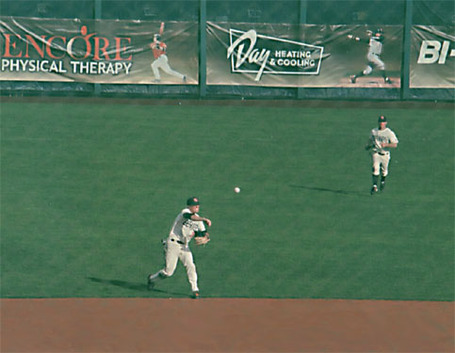