Let me start with some personal news: Pulled the trigger on some season tickets for this upcoming season. Very excited. Great home slate.

Now for some more relevant stuff... 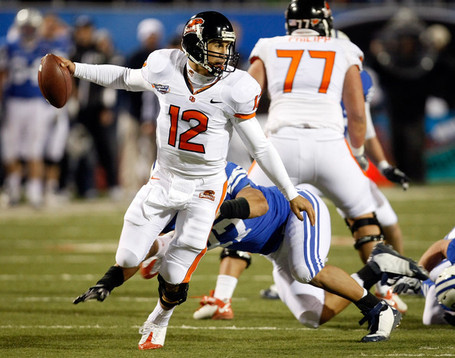 "Our plan is to start the season off with a bang," Katz says. "We’re going to look to start strong and finish strong. It’s going to be a good year."

Did I miss something? Put it in the comments. And GO BEAVERS!