Who's Your Daddy? Beavers go 4-1 against the Ducks

Share All sharing options for: Who's Your Daddy? Beavers go 4-1 against the Ducks

In the aftermath of Wednesday's 2-1 win over the Ducks, I could only think of one thing. This post from Addicted To Quack back in April: http://www.addictedtoquack.com/2010/4/17/1428438/beaver-fan-circa-2009-you-guys. This feels like a 1 on 1 Matchup between the big acomplished older brother against the small but rich younger brother. The younger one may have gotten the first basket, but the more deserving and talented older brother got the next four and won the game.

Now with that out of the way, my thoughts on the game.

Pictures from the Game after the break 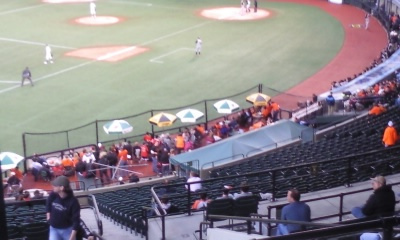 View from our seats (via ConnorOSU) 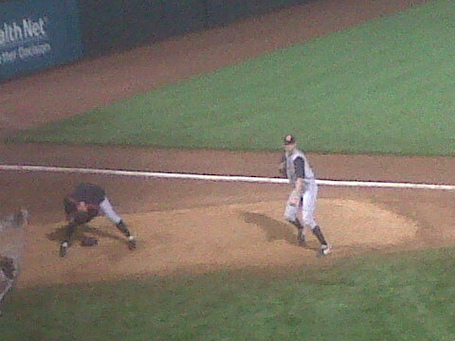 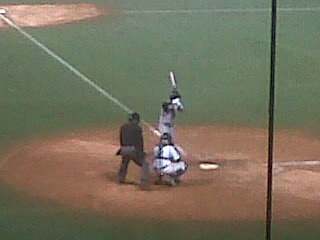 Andrew Susac at the plate (via ConnorOSU) 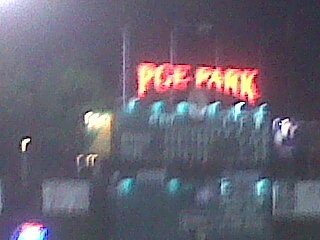 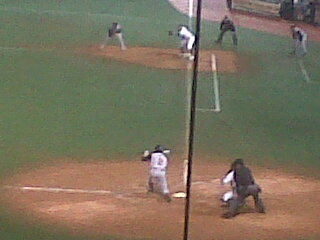 Andrew Susac laying down a bunt (via ConnorOSU) 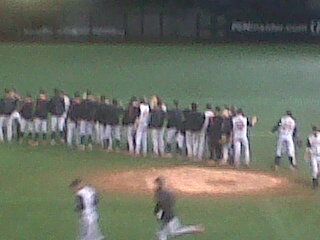 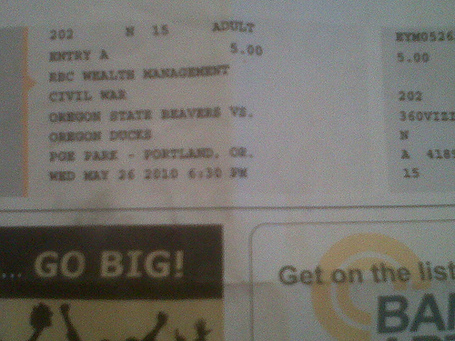