Share All sharing options for: Five Beavers Are Academic All-Pac-10 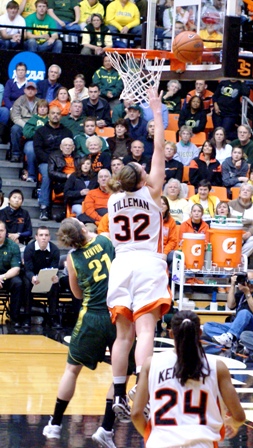 Sr. Julie Futch, with a 3.52 GPA in Liberal Studies, made the women's second team.

Schaftenaar has now been honored three times for his combined academic and athletic achievements.

This is the first time Tilleman and McShane have made the All-Academic team, and the second time for Futch and Rhea. 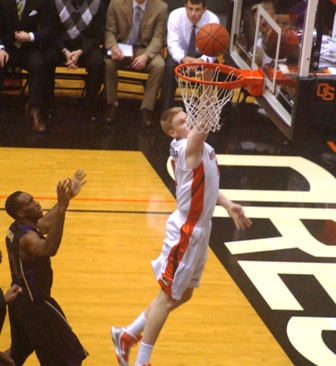