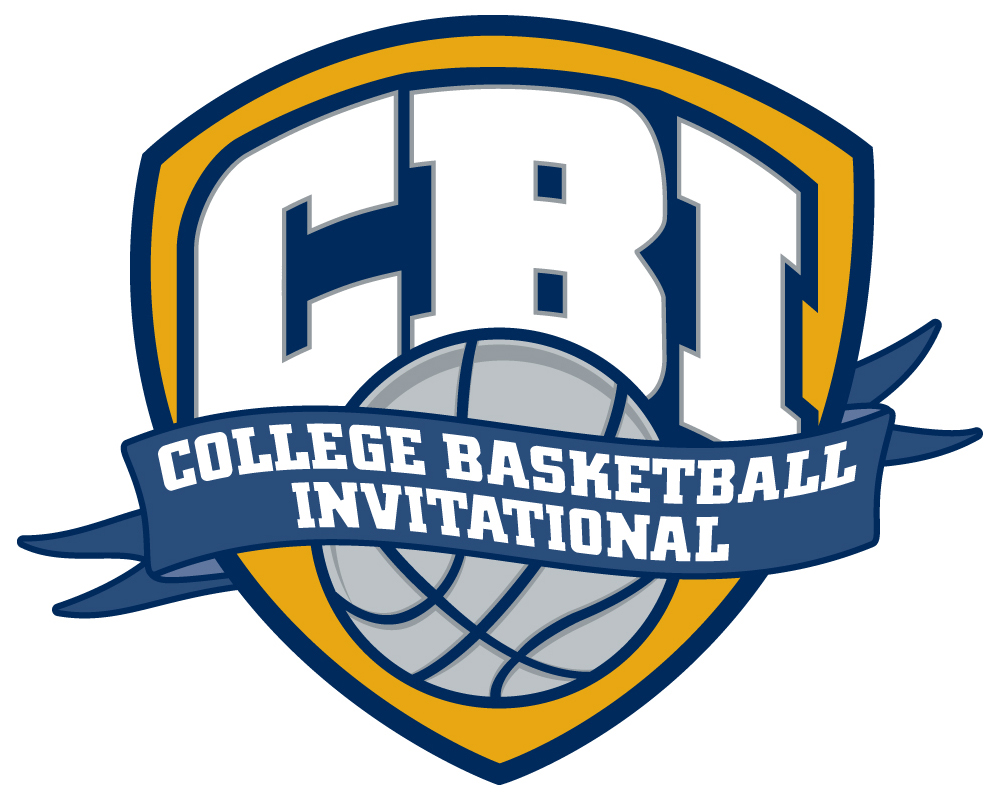 The 2008-2009 Oregon State Men's Basketball season seemingly continues to get more and more and surreal with each passing moment. The Beavers now find themselves in the CBI Championship series after Craig Robinson's club knocked off Stanford 65-62 Wednesday at Gill Coliseum.

The incredible run Oregon State has experienced in the post-season marks the first time the team has won three post-season games since the Beavers went to the Final Four in the NCAA Tournament after the 1962-63 season. The Beavers defeated Seattle, San Francisco and Arizona State that year... this year, it's been Houston, Vermont, and Stanford.

The Beavers and the Cardinal got off to a hot shooting start in the game. Stanford led the charge, converting on five of ten three-pointers in the first half, but the Beavers countered with four of nine from deep. The Beavers were silenced for a six minute stretch towards the end of the first half, but the Beavers, down four at one point, went on a 6-0 run in the last two minutes of the half to take a two point lead into the locker room.

The Cardinal sent the game to overtime when Lawrence Hill hit a fallback jumper from 15 feet out as time expired in regulation. He was able to collect a rebound that went right over the hands of Roeland Schaftenaar after Anthony Goods missed a three pointer that would have potentially won the game for Stanford.

That shot by Hill and the near-rebound by Shaftenaar 'demoralized' the team in the eyes of Coach Rob... they felt that there was no way the game should have gone to overtime after Oregon State held a six point lead with 2:39 left.

The obvious momentum swing allowed Stanford to jump out to a quick lead in overtime: the Cardinal led 61-56 with two and a half minutes remaining in the extra period. Roeland Schaftenaar then hit a three-pointer and a layup and Seth Tarver added a layup a part of a 9-1 run that Oregon State amassed on their way to a three-point victory over their fellow Pac-10 counterpart.

With the win, the Beavers move to 16-17 overall on the season. If they manage to win two straight games in next week's championship series, the Beavers will finish the season with a better-than .500 record.

The Beavers had three players in double-figures: Lathen Wallace with 16, Schaftenaar with 14, and Calvin Haynes with 10. Anthony Goods scored 20 for Stanford, and Lawrence Hill added 14.

Oregon State has now won CBI games by margins of 4, 1, and 3 points, respectively, and have played into overtime twice in the past two games.

Said the coach: "These games are taking a toll on my longevity."

I can only imagine what the players are feeling. They'll get Thursday and possibly Friday off to rest. Coach Robinson said that "at this point, they know what to do. They don't need practice or conditioning." He knows that rest, rest, and more rest is important right now, and he's reminding his guys to have fun, but not too much fun-- there's still work to do.

It will be UTEP for the Beavers in the Championship Series, which begins Monday at Gill Coliseum.