Rain Causes Game 2 of Pape Grand Slam to be Suspended

Share All sharing options for: Rain Causes Game 2 of Pape Grand Slam to be Suspended 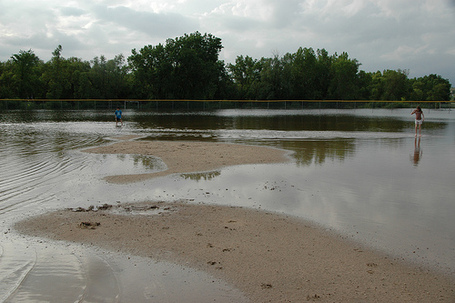 Okay... so it might not be that bad, but Game 2 of the Pape Grand Slam was suspended on Saturday afternoon at PGE Park. Home plate umpire Ramon Armandariz had seem enough once the bat of Missouri State right fielder Ben Carlson was flung towards the stands after he lost control.... but the conditions on the field were getting pretty bad, too. 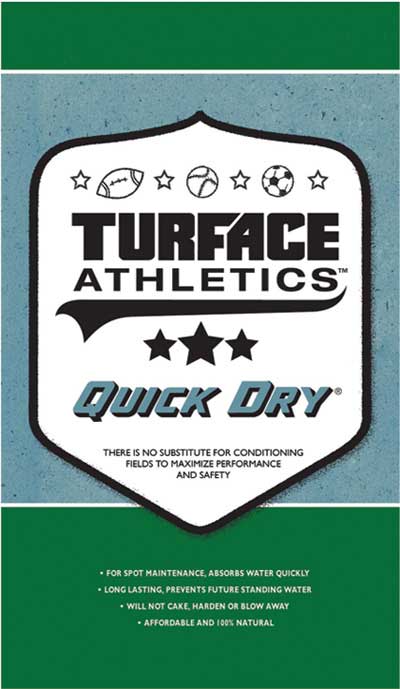 Although the Beavers and Bears played enough innings of baseball to constitute a complete game, the coaches and umpires decided to suspsend the game, and pick things up again tomorrow at 1:00 PM, the time that Game 3 of the series was supposed to start. If they can get Game 2 completed, there will be a 45-minute break before the start of game three.

The suspension comes as a best-case scenario for Oregon State, who were completely stymied by Missouri State starter Buddy Baumann. If the weather holds, the Beavers have nine outs remaining in the game to come up with some kind of offense to hopefully erase MSU's three run lead.

I guess I should tell you where the game stands..... Missouri State leads the Beavers 3-0 in the top of the seventh, where they have two on with two outs. Ben Carlson is at-bat with a 2-1 count. Greg Peavey was on the hill with the game was suspended, but I believe that Pat Casey can place whomever he wishes on the mound tomorrow afternoon.

But as I was saying, the Beavers could literly get nothing going against Baumann. There have been just three Oregon State hits in the game so far-- one each by Wong, Santos, and Ortiz.  The suspension more than likely means that it won't be Baumann who takes the hill when Game 2 resumes tomorrow.

If you're still itching to get out to PGE Park and catch some baseball, and you don't mind wet weather, a ticket to Game 3 of the Grand Slam will get you into the final innings of Game 2 as well.

If the rain stops, the sun comes out, and the field has time to dry out a bit.