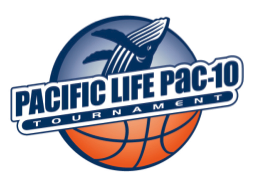 The eternal optimist would see this game as the Beavers' last chance have a chance to qualify for the NCAA Tournament (they'd have to win four straight to do that), but perhaps a more realistic viewpoint would be to see this game as a possibility to come out and end a rough three-game skid that the Beavers ended the regular season with.

The Beavers have beaten Stanford twice, but these teams know each other so well by now that anything could happen tonight at the Staples Center.

Tip-off is scheduled for 6:04 PM on FSN.... Until then, get excited about the game in the comment thread. See you there.