Coaching Love: Who do YOU love?

Share All sharing options for: Coaching Love: Who do YOU love?

So I know there are still a few basketball games left, and baseball is just getting underway, but given that our team has 7 Pac10 wins (for those keeping count, that's 7 more than last year, with 3 games to go), including a 4-game sweep of the Bay Area schools. We have signed 4 of the top 150 players in the country in basketball for next year, and things are looking up for our little program. And of course, he showed his love for OSU by announcing "GO BEAVERS" at the DNC. There is reason to want to give Craig Robinson some mad love, but we have a couple other coaches who are pretty alright too. 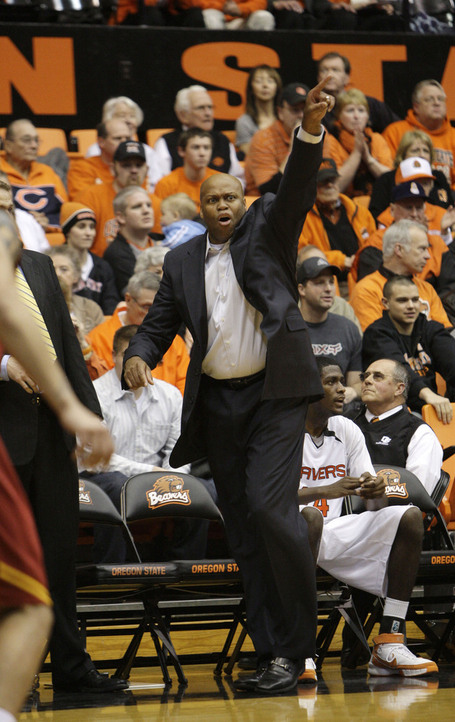 Mike Riley has been arguably the best football coach we've ever had, leading us to unprecedented success on the gridiron. Not only that, he is a class act off the field, and his players reflect that. Guys like Sammie Stroughter, Mike Hass, Lyle Moevao; these are the guys that represent us, and they represent us with the utmost respect and dignity. He has repeated his loyalty to Oregon State by continuing to say he'd love to finish his career in Corvallis. But then again...

Pat Casey has won us 2 national championships and 3 CWS appearances and put Oregon State baseball on the map. The team became America's college baseball sweethearts, and Pat Casey was so good that it was even worth it for UO to try and steal him away. He showed us his loyalty, by turning down his "dream job" at Notre Dame to stay at Oregon State. 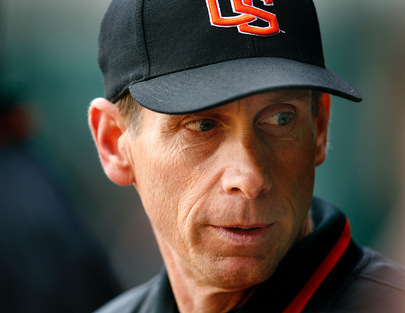 So I ask YOU Beaver Nation: Which is your FAVORITE coach at Oregon State? Discuss in the thread