The weather is steadily improving and the days are getting longer... it's baseball season!

The Oregon State baseball team is in Tennessee this weekend as they open the season with a series against the Tennessee Volunteers. This will be the fourth straight season that the Beavers will play a team from the Southeastern Conference. Last year, the Beavers hosted Georgia in the Pape Grand Slam, and also played Vanderbilt. The Beavers are 6-2 against the SEC in that four-year stretch.

The Beavers, who are ranked in four of five national baseball polls, were picked to finish fourth in the conference by the head coaches. Oregon State returns three position players from last season-- Joey Wong, Ryan Ortiz, and John Wallace. Wong will start at shortstop, Ortiz will play catcher and first base, and Wallace will patrol the outfield.

Sophomore lefty Tanner Robles will get the start in Friday's series opener. Checking in at 6'4", 200, Tanner finished the 2007 season with a record of 3-2 in 8 starts and 2 relief appearances. His ERA and the end of the season was 6.31.

The first pitch is slated for 4:00 PM on the east coast, so it will begin at 1:00 Pacific time. If you're interested, you can listen to the game on KPAM 860 if you're in Portland, or any station along the Beaver Sports Network.

If you want your appetite further whetted... check out this FanPost from RVM. 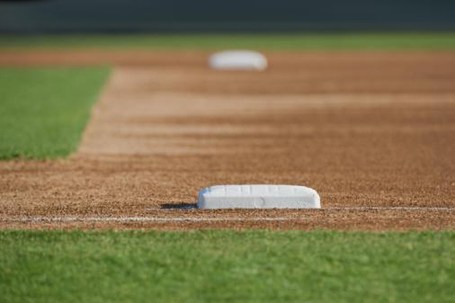