Thursday Morning Dump (of Links, that is)

Share All sharing options for: Thursday Morning Dump (of Links, that is)

You want to know what sucks? If you answered CBS' The Big Bang Theory (awful show-what a waste of hot chicks), you are technically right, but I'm talking what sucks in regards to the last 24 hours of Beaver athletics. 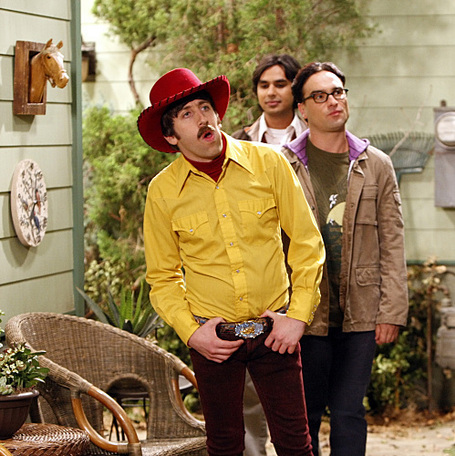 I liked it better when that one dude was on Roseanne and the other two dudes were doing whatever they were doing before this awful, awful show was on TV. Is that a USC Cowboy outfit? 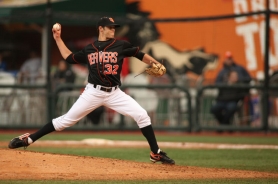 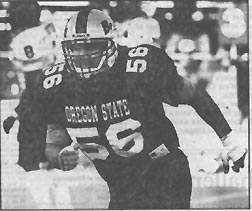 Add what I missed in the comments below and pray that this hoops team figures it out before PAC 10 play. GO BEAVERS!