Not much to talk about this week. This is a game that by all means the Beavers should win handily. The only things to fear (other than a freakish letdown of epic proportions) are injuries. If I had my say, Jacquizz and James Rodgers rest the second half, Ryan Katz takes over for Sean Canfield halfway through the third and the defense rotates in the same fashion as the UW game.

Speaking of the end-of-game rotation in the UW game--was anyone else as happy as I was to see the third, fourth and fifth string kids still holding their own against Husky starters? Sad for UW, good for us.

The men's basketball team is, like the rest of us, unhappy with their slow start.

That's all I have for now. Post the usual below and enjoy your Coug Week! GO BEAVERS! 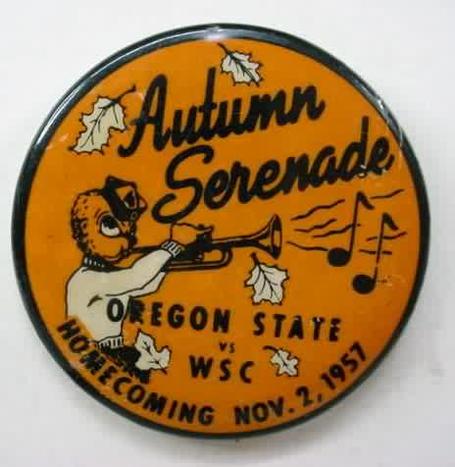