Everyone is in action with conference games this week, which is Hate Week and Respect Week in the state of Oregon.

Hate Week becasue it is Oregon at Washington week. The Ducks and Huskies just flat don't like each other, and the 'Dawgs will be looking to break a five game losing streak to the Quack Attack when they kickoff the weekend at 12:30 in Seattle. The game will be the regional ABC game, and available nationally on the premium ESPN360 package.

Rookie coaches Chip Kelly and Steve Sarkesian have been handling things nicely, but as now that the Huskies have gotten competitive again, Washington boosters on all the call-in shows and message boards are back to hating all things Duck. (Watch the camera shots to see if they are shaking, as they were for the USC game and the end of the Arizona game.) 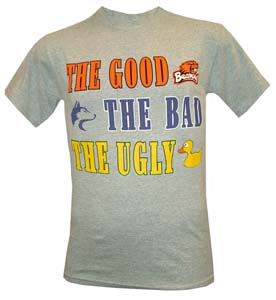 Respect Week because it is also Oregon St. at USC week. Contrasted with the often bleeped buildup in the media to the battle on Montlake, the promotion for the Beavers and Trojans has been remarkably civil. Despite Oregon St.'s two wins in the last two years against USC, or maybe because of them, the 49 year drought in the Coliseum, the injury to Beaver QB Sean Canfield two years ago, and the possibility that the Trojans have lost two national titles at the hands of the Beavers, the approach to the game from both sides, and in the media, has been one of two teams that are approaching the game very seriously, but any revenge factor has been replaced with an air of serious business.

Don't assume both teams aren't primed for a major effort, it's just that both teams seem to have come to respect the other more than they dislike each other.

ABC has the coverage from the Coliseum at 5:00 regionally, again with availability on ESPN360 in areas not getting the game on ABC.

There will also be a screening at the Mission Theatre & Pub on Glisan St. in Portland, and the OSU Band will be there, playing before and after the game, and in game, just like being in the stadium. 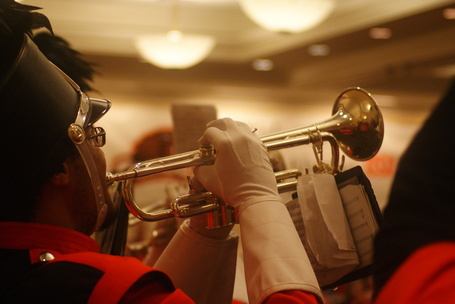 Its also Crucial Week on the Fox Sports network of regional networks, who have the UCLA Bruins at the Arizona Wildcats at 3:30, and the Arizona St. Sun Devils at the Stanford Cardinal at 7:15. With all four teams with either three or four wins, but also two or three losses, both games are crucial to the entire Pac-10 race, and all the conference's secondary bowls.

Finally, the Washington St. Cougars visit the Cal Golden Bears, in the Pac-10 Network game of the week. Oh, that's right; there is (still) no Pac-10 network. NO TV for this game. (Get used to it Beaver fans, next week's Homecoming game against large-market UCLA is not scheduled at this time for any TV coverage of any kind either.)