Eleven Trojans not enough for 5 linemen and Jacquizz .... CV3000's take on OSU/USC

Share All sharing options for: Eleven Trojans not enough for 5 linemen and Jacquizz .... CV3000's take on OSU/USC

Another game against the Trojans, another decisive victory over Oregon State's ONLY true rival.  CV3000 shares his thoughts as only he can:

Since half of our readers are (jealous) duck fans (but at least they're in the minority of them who can read): Good luck this weekend, but your defense just doesn't have the caliber of athletes or the speed to contain USC, in the way that Oregon State always contains their rival year to year.  And your offense just doesn't have the talent at running back, quarterback, offensive line, receiver, or head coach that OSU has.  So it's going to be a long afternoon for our little sisters.  Will Allowalotti be able to keep the Meth-gene All Stars within 40 points? 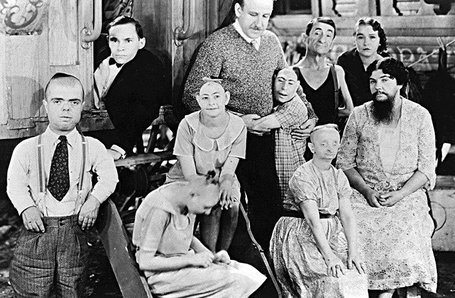 Hey, at least our win gives our little sisters a little, tiny, tiny, tiny shred of unrealistic hope?  So... you got that going for you, which is nice.