Share All sharing options for: Walker's "The Cage": holds Quizz almost exactly to his career average

If you're anything like me, then you've seen and heard a lot of different opinions about football defensive strategy over the years.  Cover 1, Cover 2, Cover 3, Blitz, Nickel, Dime, Dog, Man, Zone, Twist, Stunt, Slide, Bump and Run are just a few of the many terms that defensive coaches use to describe their techniques for dealing with opposing teams' offenses. 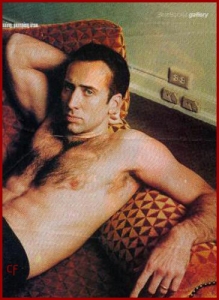 Can you resist the luxurious chest hair, dreamy eyes and implausible Oscar winning acting of DeWayne Walker's The Cage?  via hitdawall.files.wordpress.com

Yes, according to the Los Angeles Times DeWayne Walker's strategy for "containing" Quizz  was to spring The Cage on The Orange Jesus during the Beavers game at the Rose Bowl today.

Defensive coordinator DeWayne Walker says his front seven needs to build a cage. Each defender represents a section of the fence, assigned to a particular gap. Each must hold his ground, control that gap, and not just chase the ball.

So far, this is like a really obvious metaphor for a fence.

"We can't let him out of the cage," Walker said of Rodgers. "You give him any creases, man, he's going to find those creases." 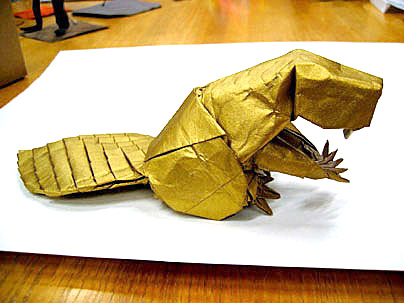 After practice on a recent evening, tackle Brigham Harwell demonstrated the necessary technique.

At the snap, he engages the blocker head-on and hopefully pushes a yard or two into the backfield. If he leans to peak around his man, Rodgers might fly past on the other side. So he must wait and rely on peripheral vision to catch a glimpse of the tailback flashing by to the left or right.

Who knows, maybe it could have worked?  But it just sounds like they're going to defend every running down like you do when you're rushing the passer, but actually expecting to defend against a draw.  Had DeWayne seen any film on what Quizz can do when all the gaps are closed?  Doesn't it seem like that's exactly what Quizz would want; an entire defense just standing around and waiting for him to juke all 11 of them?  OH NO!  Not the Briar Patch!  It didn't seem to matter.

"It happens so quickly," Harwell said. "Off the ball. One-two. When he commits, you try to rip off the block and make the tackle."

"UCLA's defensive strategy involves a little one-two, one-two with a pair of skilled dancing bears like this."

That was DeWayne Walker's strategy for today in a nutshell.  140 yards on the ground, 8 more through the air; we're not saying it didn't work, but--it didn't exactly work.  Will anyone--ever--be able to contain Quizz? 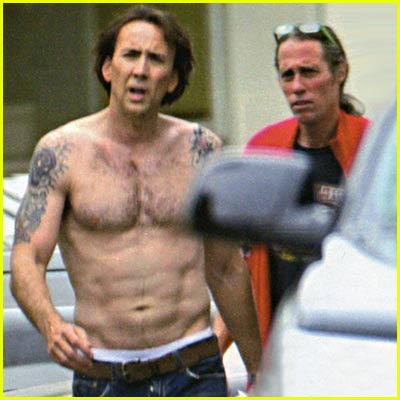 "Quizz, WAIT!  Why are you running away from The Cage?  Was it something The Cage said?  Can't we work this out?"  via hitdawall.files.wordpress.com

*By the way, the origami Beaver was made out of a single sheet of paper--even including the tail!